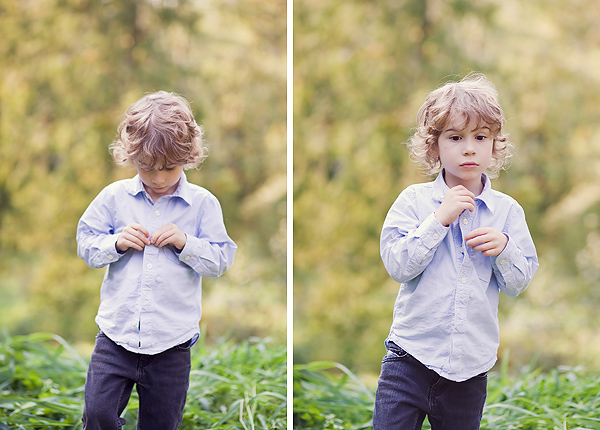 Apollo is four years old and the master of doing things himself. I love the focus and he concentrated on carefully undoing each button… 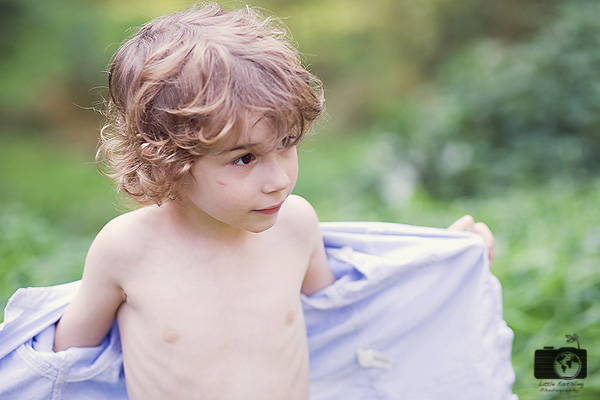 And I love the look of pride on his face when he is successful. 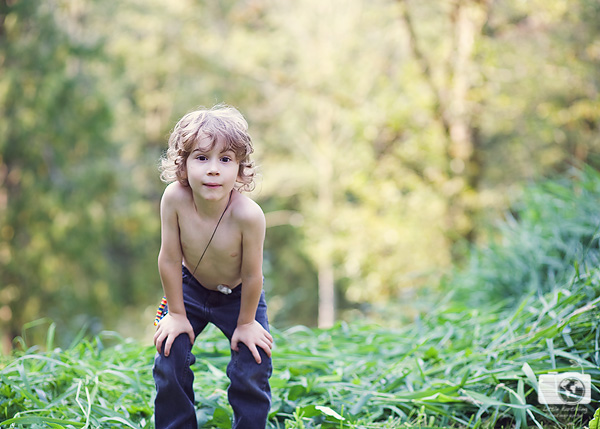 He was more successful than I was  this day, as I tried in vain to get photos of him with his Beads of Courage. He was determined only to wear the new string of beads. You can probably guess who won that battle! 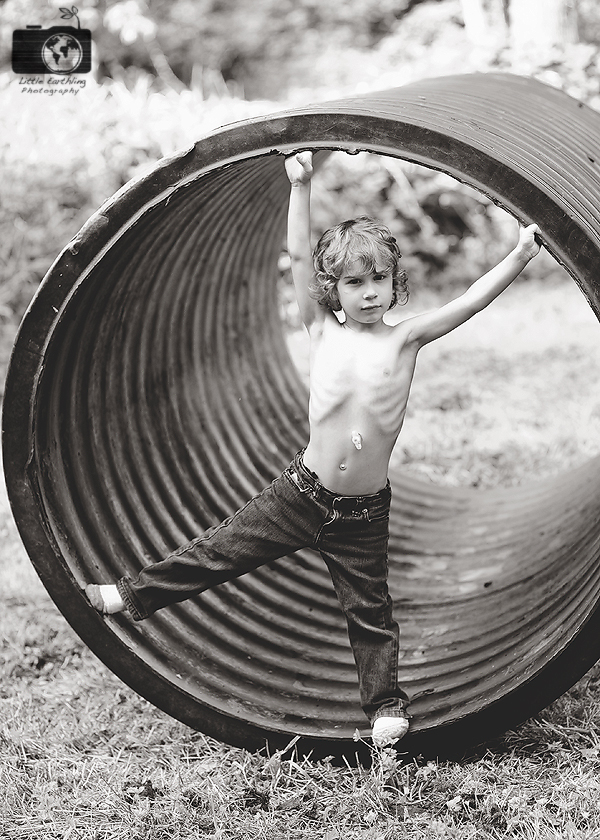 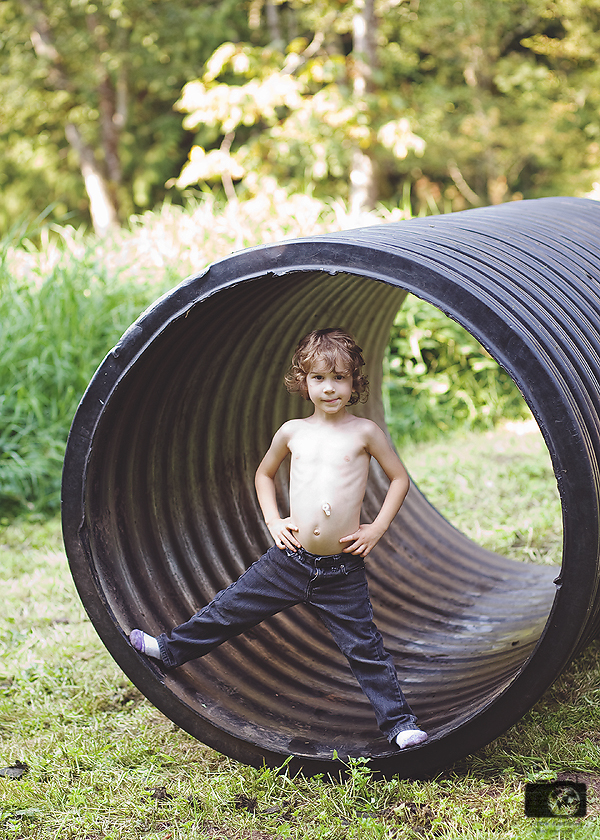 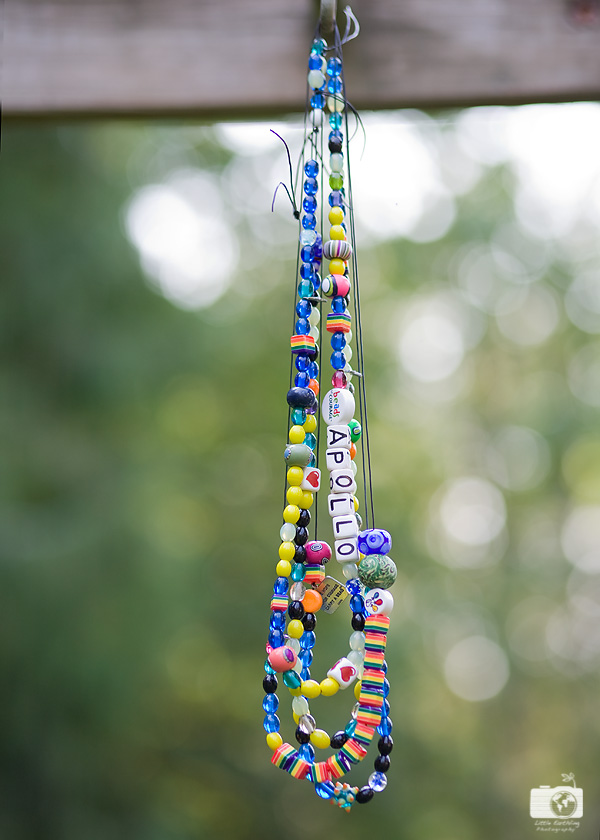 I managed to get a photo of all four strings of beads anyway. And some cute new photos of Apollo.

So I guess I won too. 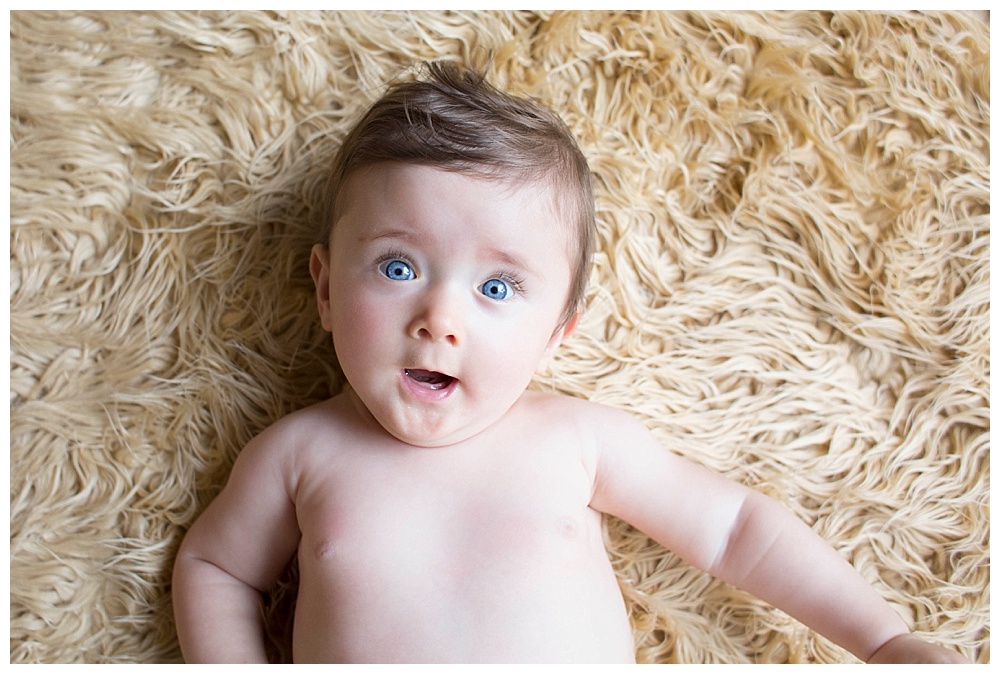