The Birth of Baby Kiwi: Abel is Here! 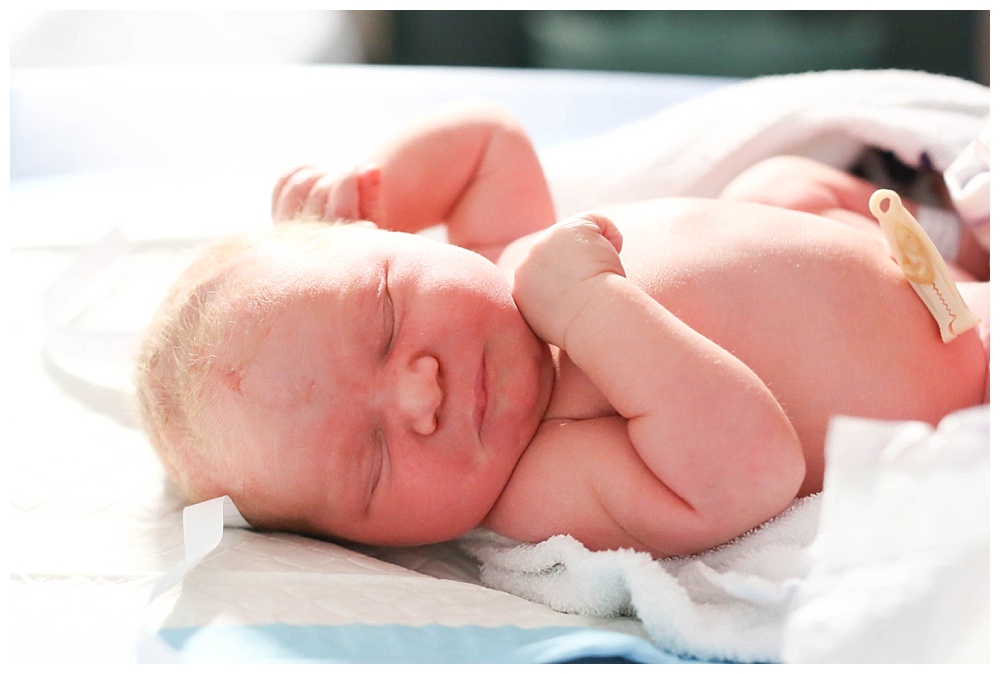 Who is Baby Kiwi?

Kiwi is the nickname my daughter, Tilly, and son-in-law, Jared, gave to their unborn baby. My daughter is a dual citizen of Canda and the US who married a Kiwi and lives in New Zealand; hence the nickname. Photographing the birth of Kiwi was so very special to me. Supporing my daugther through labor, watching her become a mother, watching Jared, become a father. Every moment was precious to me. I hope you enjoy the visual story of Abel’s birth.

Tilly planned to have a homebirth for her first baby. In New Zealand, midwives care for pregnant women unless the pregnancy is high risk and homebirth is common. I was excited for Tilly because she was my first baby born at home.

Tilly experienced three days of prodromal labor. She was having contractions every 7-10 minutes, many of them requiring her to stop and focus on them. We knew the baby was posterior, and he was likely trying to get into a better position. Tilly got poor sleep Friday night, less sleep Saturday night, even less Sunday night. By Monday afternoon, things began to pick up.

We were talking and laughing about four o’clock on Monday afternoon when she suddenly said, “Either I just peed, or my water broke”. It was her water and we were both excited at the prospect of labor really starting. By 8 pm her contractions were taking all of her focus and I suggested Jared call the midwife.

Tilly labored beautifully. She was one of those women who just followed her body’s lead. She was in her zone, changing position and moving on pure instinct. It was beautiful to watch. By the time the midwife arrived, she was six centimeters and everything looked great. I didn’t take very many pictures at this point in her labor because I was actively supporting her (it’s impossible to be 100% photographer and 100% support person). A few hours later she was feeling pushy. When the midwife checked she was 8 centimeters.

And that is when things stalled. Hours later she was still at eight with a swollen, puffy cervix. Then she was back to a 6 or 7 due to the swelling. At this point, with now three nights of little to no sleep, they made the decision to transfer to the hospital. The hope was, with something for the pain and some rest (and hopefully sleep), she would be able to fully dilate.

At the hospital Tilly was able to settle in with gas and air (nitrious oxide) to help her relax.

Tilly chose to get an epidural hoping that some sleep would help her continue to dilate.

After days of labor and nights of little-to-no sleep both Tilly and Jared were both exhausted.

After 20 hours of no positive change in Tilly’s the decision is made to have a c-section.

Abel Brian was delivered healthy and crying at a whopping 8 pounds 15 ounces! When the midwife came out to tell me he was born she said, “He’s big. And has BLONDE hair!”

Jared was able to dress and diaper Abel for the first time.

Congratulations, Tilly and Jared! Abel is gorgeous and perfect.

If you missed Tilly’s maternity photos, be sure and check them out now.

Placenta Encapsulation: Everything You Need to Know 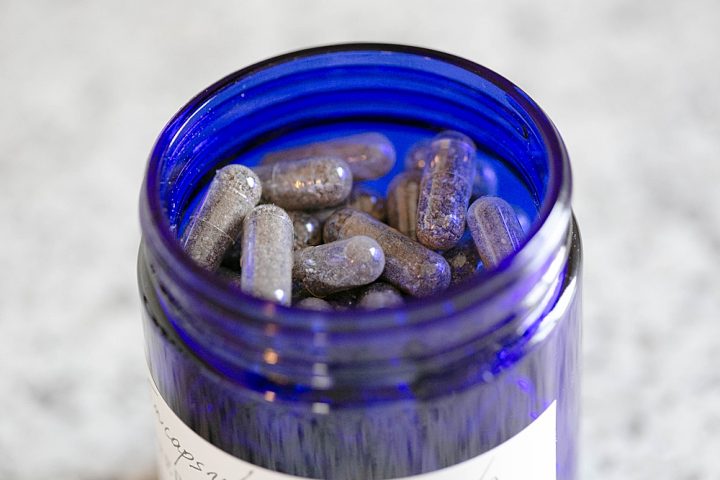 Placenta Encapsulation: Everything You Need to Know 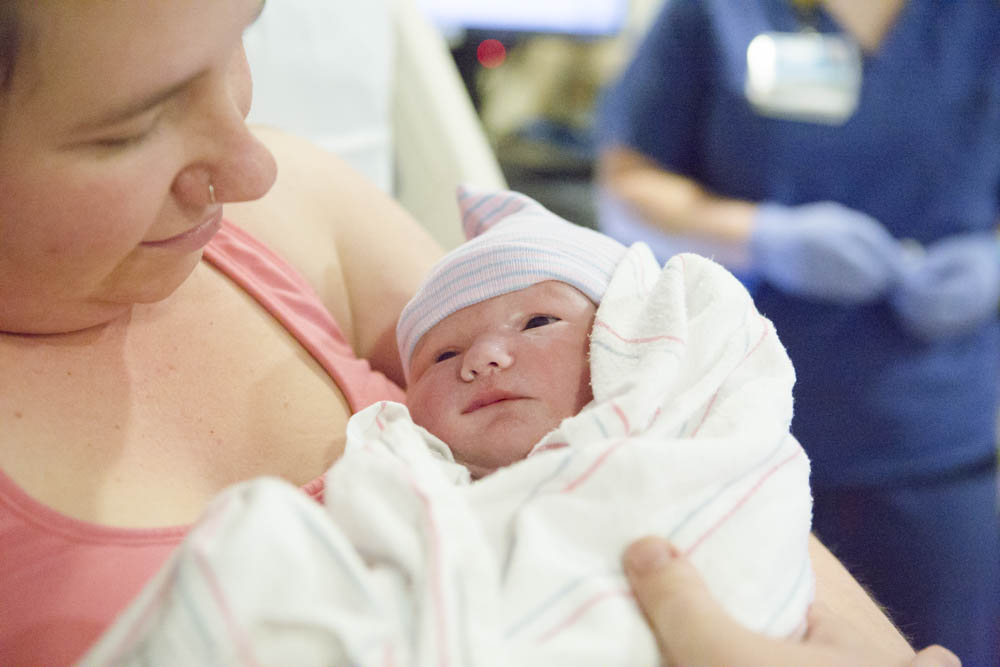 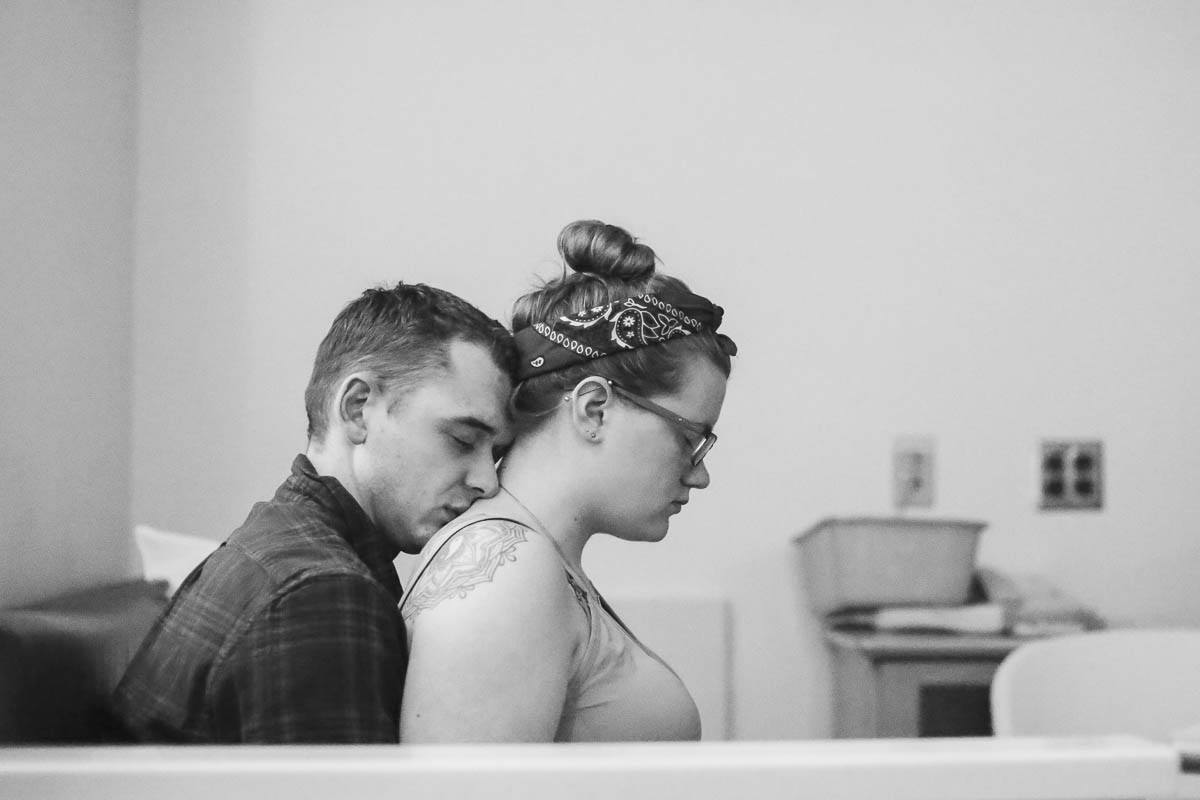