I am a huge fan of Stephen King and one of my all-time favorite books is It. I was so excited to see a new version of the movie coming out. I can remember watching the original mini-series on TV as a teen. It scared me to death. So, of course, I had to see the new version as well.

I couldn’t resist setting up an It-themed photoshoot with my son, Apollo,  dressed as Georgie. 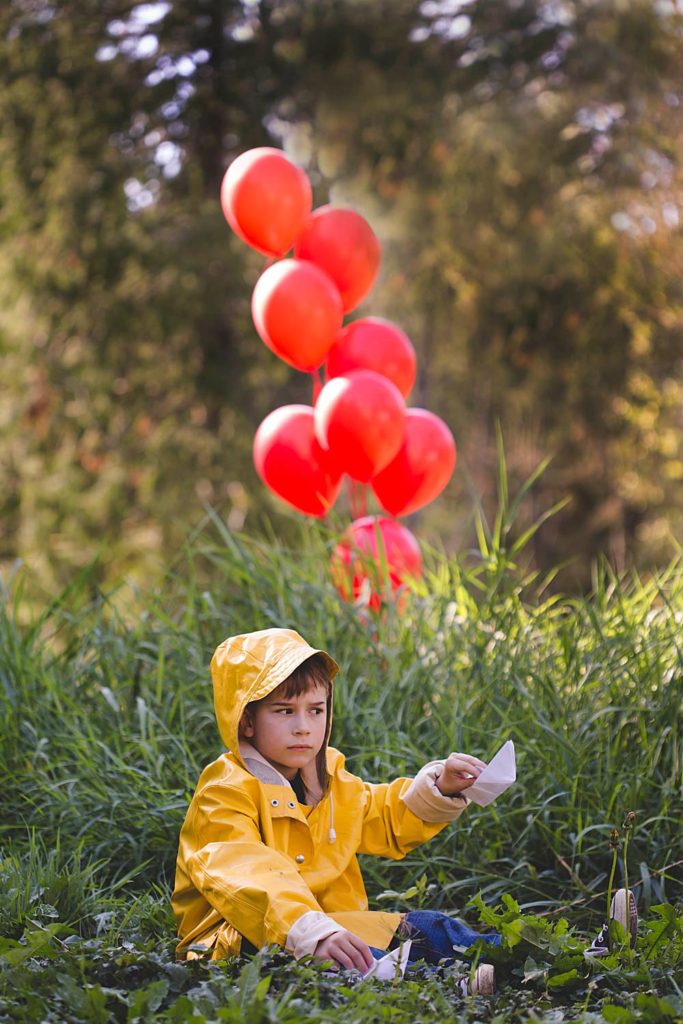 Did you hear something? 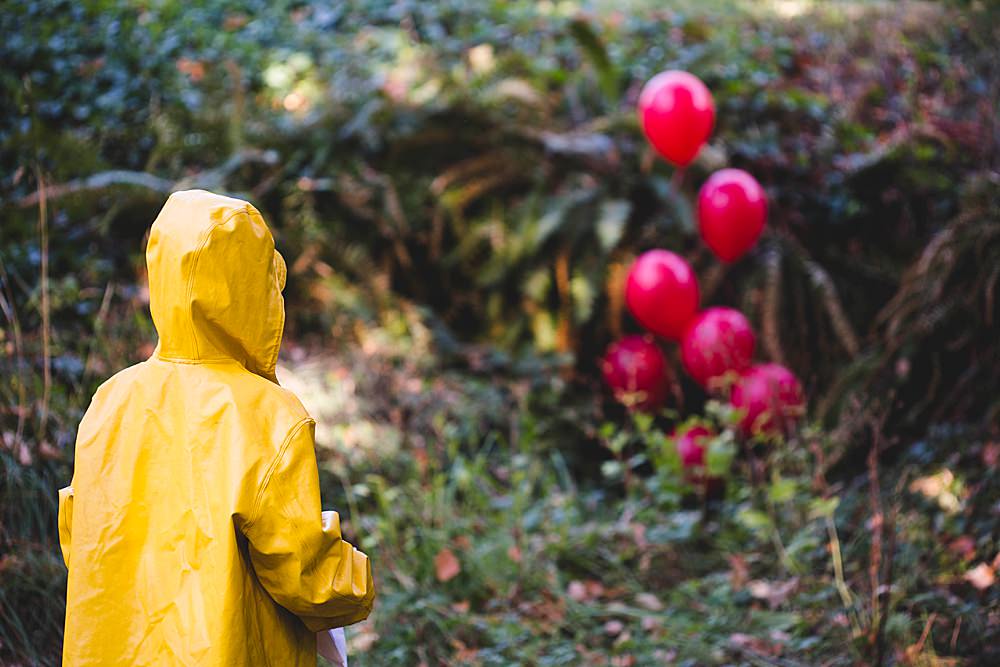 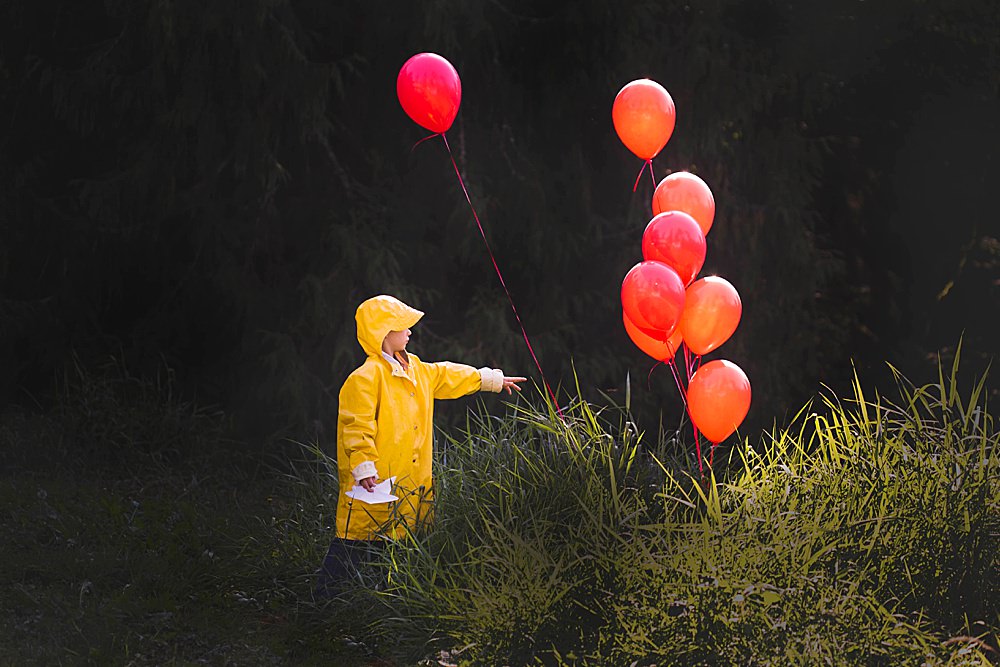 Never has a red balloon looked so ominous. 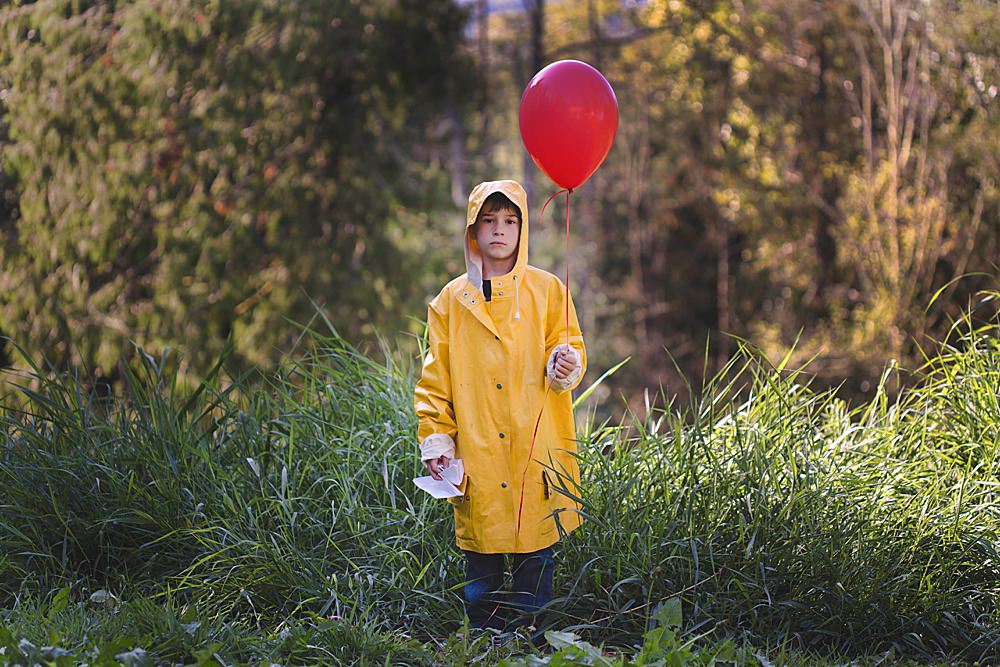 Want to hear something hilarious? I took my son dressed like this to a Halloween event at our community college. The college students got a real kick out of him and several even stopped and asked to have their picture taken with him.

Then we were approached by an elderly woman who said, “Oh, look! It’s Christopher Robin” and let’s just say, I didn’t have the heart to correct her.

And if you’re a Stephen King fan too, you may want to check out my Pet Sematary Inspired Photoshoot. 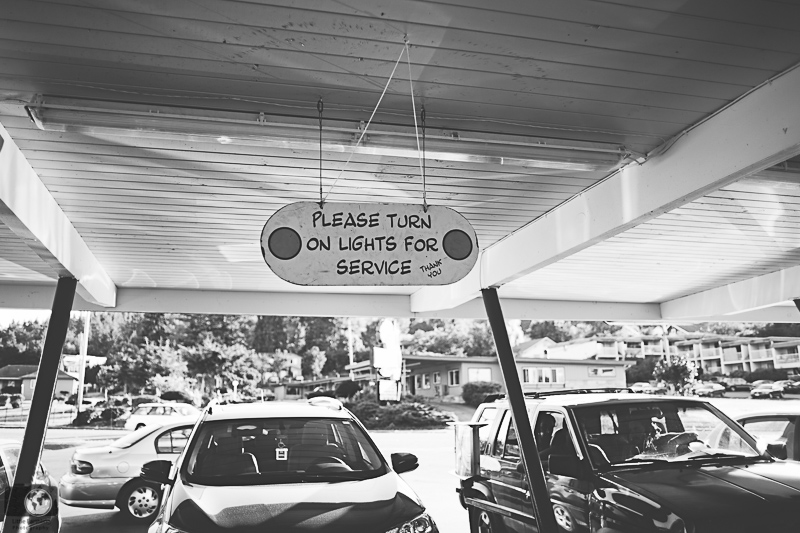