5 Shocking Things I Learned As a New Mom 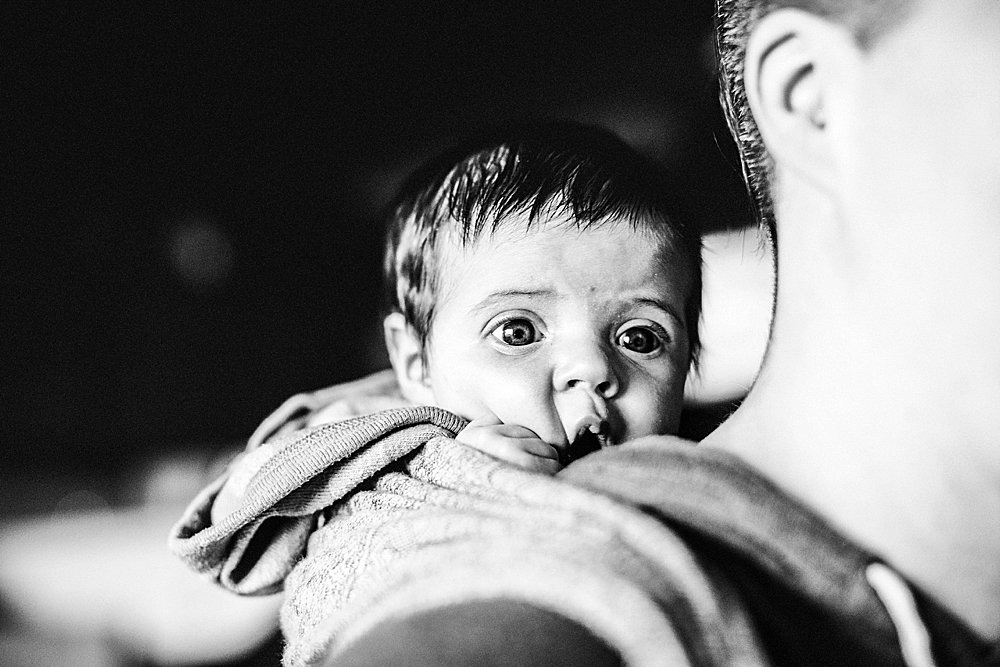 When I was pregnant with my first baby, I had big hopes and dreams about how it would be. I read stacks of books on birth (Spiritual Midwifery was my favorite, and my copy of What to Expect When You’re Expecting was dog-eared). I was so happy to be pregnant. I spent the full nine months dreaming of my baby. I thought I knew it all (are you laughing yet?) Let’s just say, book-learning can never compete with experience. Here are five shocking things I learned as a new mom.

Breastfeeding is Natural, But it Can Be HARD

Well, it’s true. Breastfeeding is completely natural. Humans and other mammals have been nursing their young for thousands of years. I had bought a copy of The Womanly Art of Breastfeeding at a used bookstore while still pregnant and scoffed at all the advice. Babies put everything in their mouths anyway. Stick a nipple nearby and they will eat. How hard can it be?

But, as I quickly discovered, natural doesn’t mean effortless or easy. I struggled a lot in the first six weeks. In fact, there were many times I wanted to give up entirely, but my innate stubbornness refused to allow it. After about six weeks, things got easier, but man was it a struggle in the beginning.

If you are struggling with breastfeeding be sure to ask for help sooner rather than later.

You Can’t Just Teach a Baby to Sleep Anywhere

While still pregnant I read some helpful parenting advice, “Don’t be quiet or tiptoe around your sleeping newborn. If you make noise around them, they will get used to sleeping anywhere”.

It wasn’t a new mom for very long when I realized I didn’t need my baby to sleep anywhere...I just needed her to sleep. My daughter only slept for 45 minutes at a time and would only sleep in her crib, in the dark, in silence. By three months old, she would no longer nap away from home. As for falling asleep in the car? Nope. She was a Champion Car Seat Screamer. Her need to sleep in the quiet and dark had nothing to do with what we did and everything to do with her being a light, sensitive, sleeper.

Not All Babies Want to Co-Sleep

Even as a new mom I knew a few things. Like babies want to be close to other humans. They want to feel the warmth and safety of arms around them and be tucked against their mama’s chest listening to her familiar heartbeat. Except for babies who prefer the privacy and space of a crib. I started out sleeping with my first baby but by four months old she fussed unless she was laid in her crib. Alone. It was news to me that some babies actually prefer to sleep alone.

Family-Centered Birth Are Beautiful…But They Aren’t for Me

As I read through Spiritual Midwifery and every other book about birth that I could get my hands, I loved the stories about older siblings being present at birth. It is such a special thing to see children witness the miracle of life. And what a way to bond with the new baby! But here’s the thing…I realized during labor with my firstborn that I needed to get in my zone. I did not want distractions at all. I knew that for me, giving birth without my older children was the right decision.

I have photographed many births with older siblings present and I still think it is beautiful. I suppose I will always be a little sad this isn’t the way it worked out for me.

Babies Are Born With Their Temperament

Yes, of course, children can be taught and preferences can change over time. But temperament? They come out with that. I have had some babies who seemed to come out with a chip on their shoulder and ready to fight, and some who were completely chill and happy to sit back and enjoy life as it came to them. I did nothing after birth to make these babies chill or grumpy. They were born that way. As it turns out, babies aren’t exactly blank slates after all.

What was the most surprising thing you learned as a new mom? 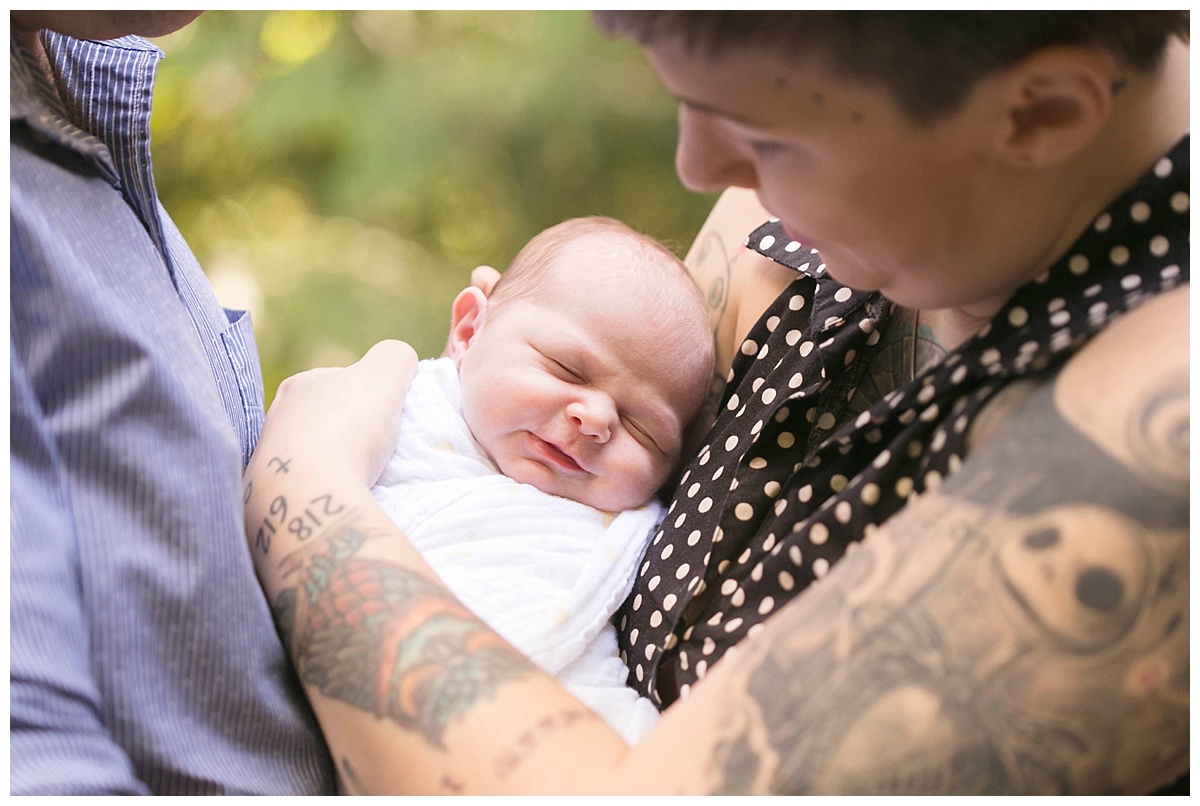 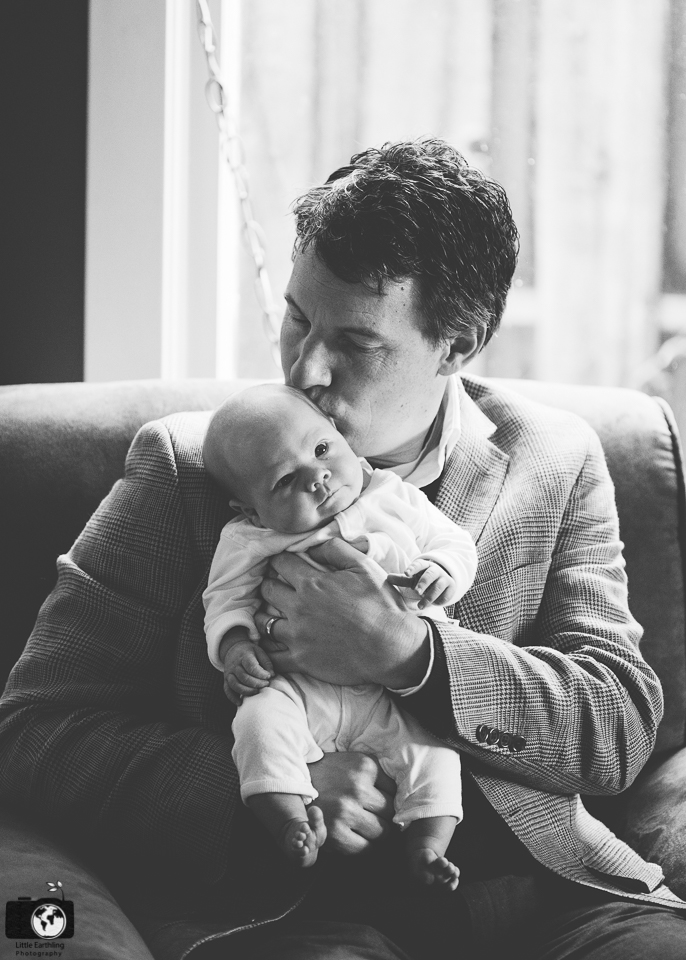 The Value of Newborn Photography