The Superhero Project {Esther and Christy} 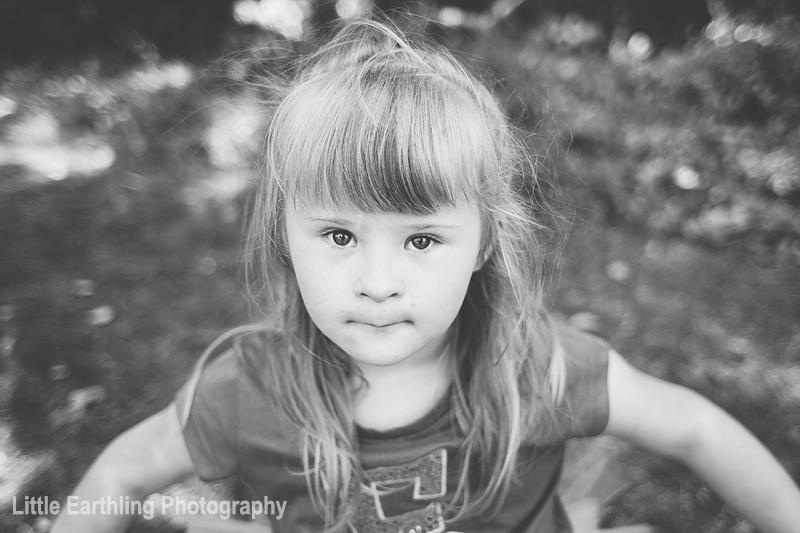 The Superhero Project was created to share the gift of professional photography with families of special needs children and to help them see their inner strength.

This was such a fun session. I got to photograph not one but two superheroes! Esther is the 11th child in her family. She surprised her parents when she was born with both Down Syndrome and a hole in her heart. After a rough start, she has blossomed into a gorgeous, healthy six-year-old. 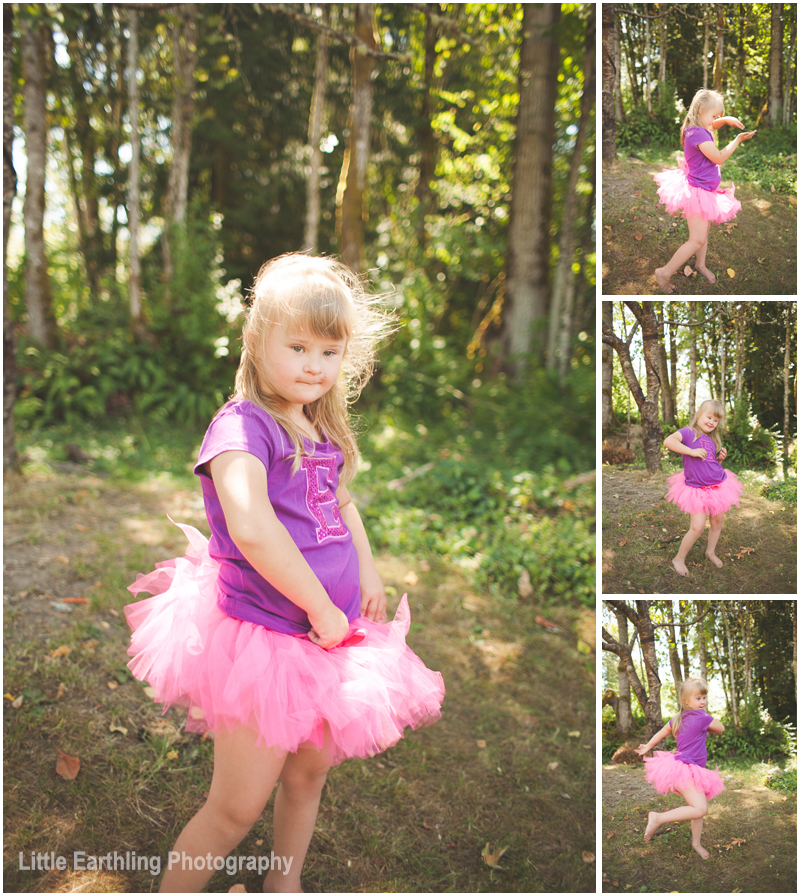 Esther got totally into this shoot and began dancing spontaneously as I was taking her pictures. She was full of so much joy and happiness. You know the saying, “dance like no one is watching you”? That may just be Esther’s motto! 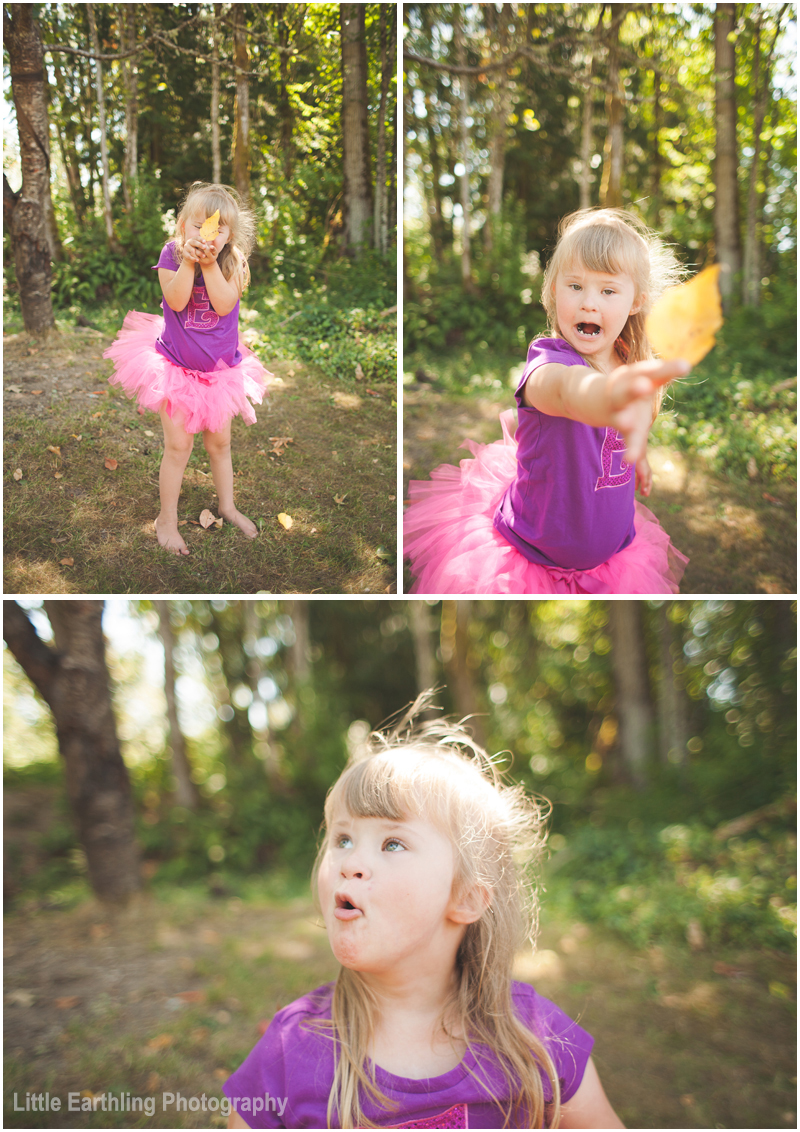 After adjusting to the new normal of life with a daughter with Down Syndrome, Ruth and her husband Daryl did something amazing…they adopted a little girl from Bulgaria who also has Down Syndrome. 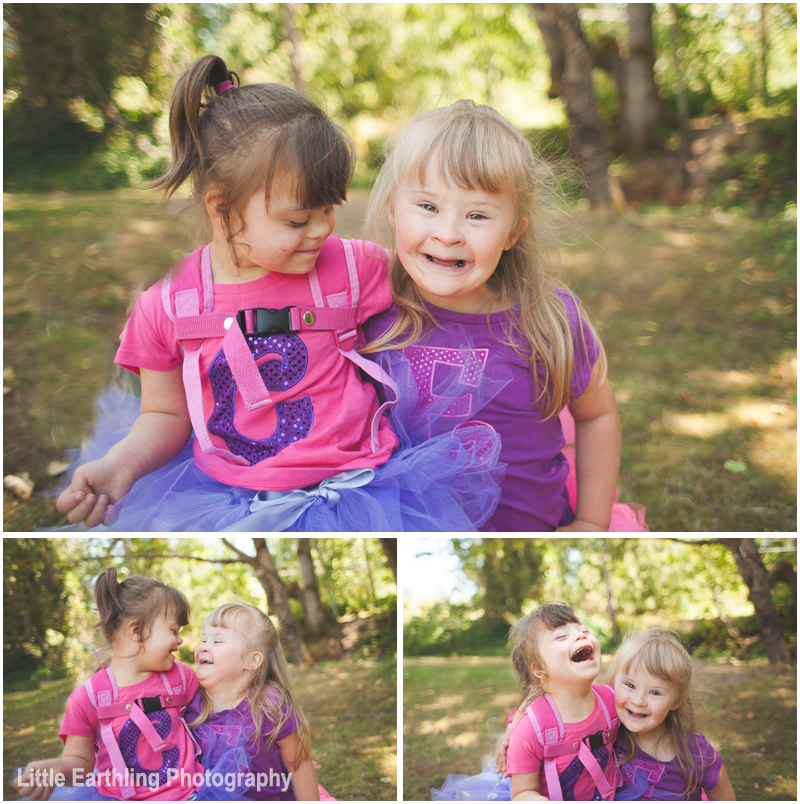 Esther and Christy are such an adorable pair! Esther, at 6, tries her best to help take care of Christy (age 5). As you can see, these two have a very special bond. 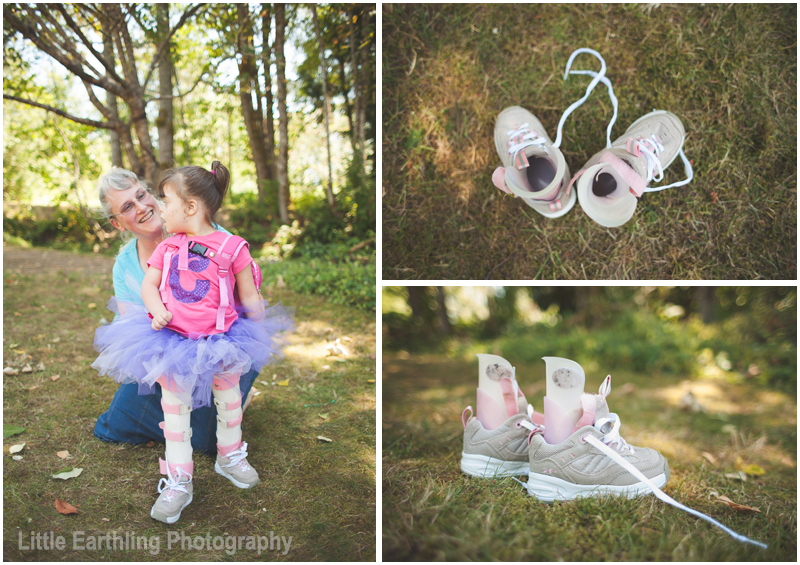 It was discovered that in addition to having Down Syndrome, Christy had a stroke at some point in her infancy. She still can’t sit up well or walk on her own, but she is working hard in physical therapy to increase her strength and mobility. 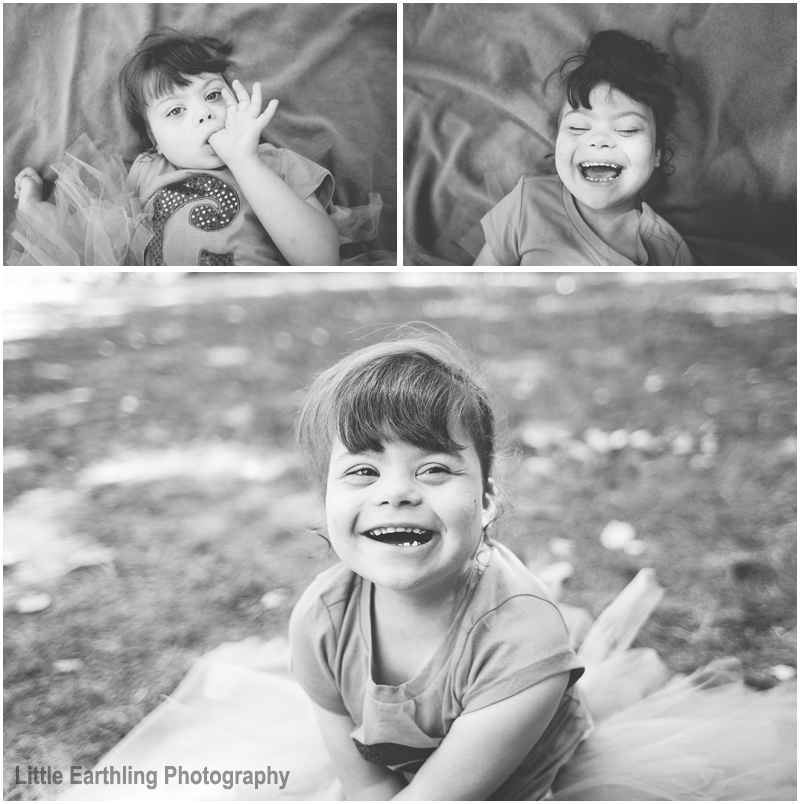 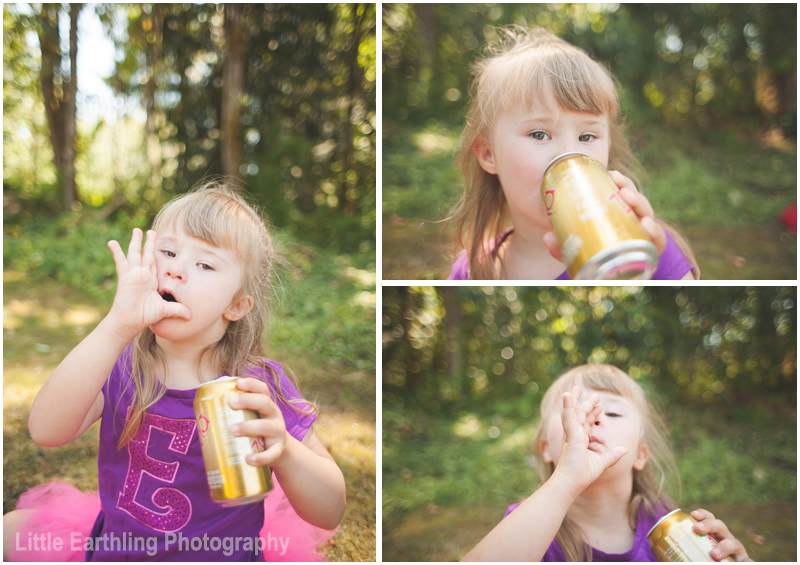 Esther is still learning to talk, but she has an amazing vocabulary of signs. Here she was determined to tell me that she was drinking!

Back in November I did a lifestyle session with Christy to document everyday life in their house. It was so much fun to see the girls again, all dressed up for The  Superhero Project.

The shirts and tutus in these photos were donated by My Lily’s Frilly’s.

Renee Bergeron, founder of The Superhero Project, is a lifestyle photographer based in Bellingham, WA. You can contact her for a session: 360-383-7889

2 comments on “The Superhero Project {Esther and Christy}” 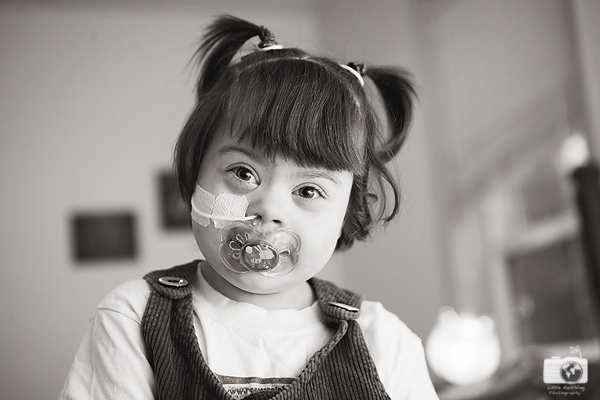 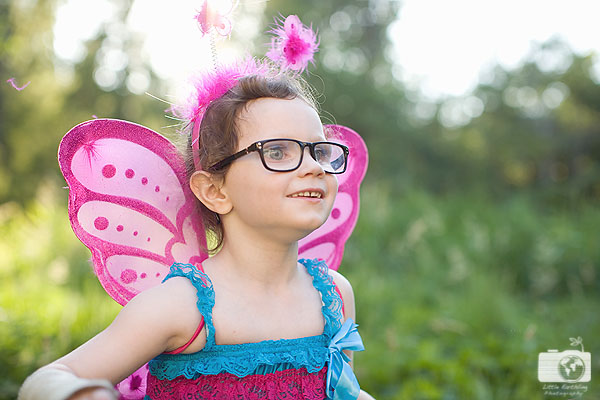