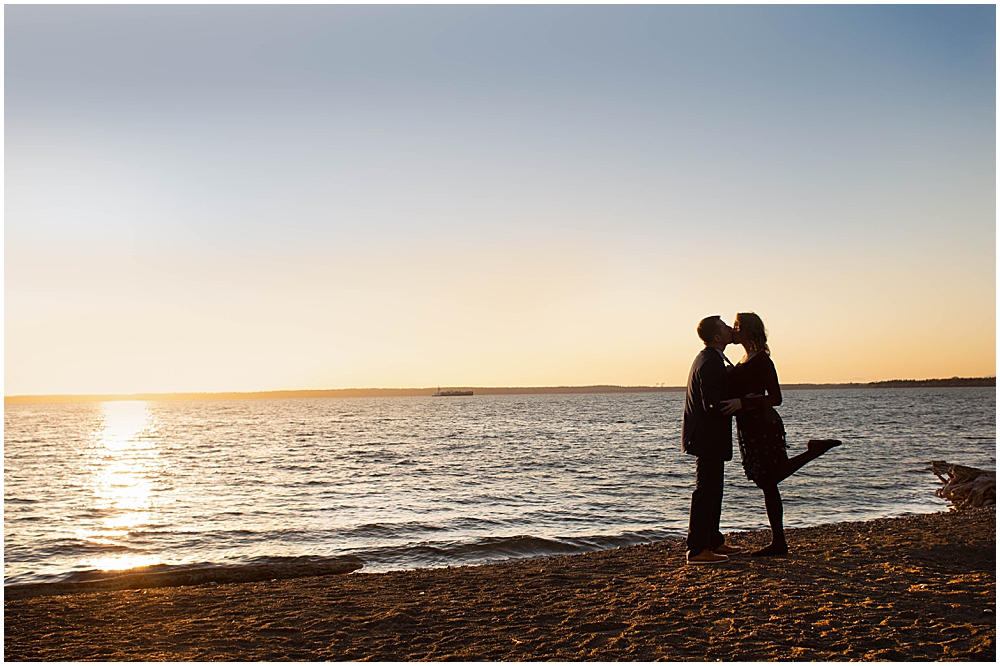 The only thing more fun than photographing a couple in love is photographing a surprise proposal on the beach at sunset. Keep scrolling to see exactly how this love story unfolded.

Enoch and Emma decided to recreate their first date which included skipping rocks at Boulevard Park and eating at La Fiamma.

This photo was completely posed. I asked them to put on their masks and stare at their phones, because what could be more 2021 than that? They had a great sense of humor and obliged.

What Emma didn’t know, was Enoch was planning to propose later that night. So after walk through Boulevard Park, skipping stones, and an early dinner, Enoch and Emma changed into nicer clothes so we could take some more formal photos for their six-month anniversary.

Enoch wanted his surprise proposal photos to be taken at sunset, so cold as it was, we did a few pictures while we waited for the sun to go down.

Enoch and I had come up with a code phrase. When I decided the lighting was just right, I was to say, “The lighting is perfect! These are going to be amazing”. It was a two-part code because I could easily accidentally say either of those…and let me tell you, I was nervous the entire time that I would say the code words at the wrong time. Somehow, I managed to avoid saying either of those…mainly by not saying anything at all.

As you can see, Emma was completely surprised. She had no idea he was going to propose that night.

Thankfully, through her tears of suprise and joy she said, yes.

To read the story about how Enoch and Emma met and fell in love, and how an EMT uniform was an important part of their story, over to Enoch & Emma: A Love Story. 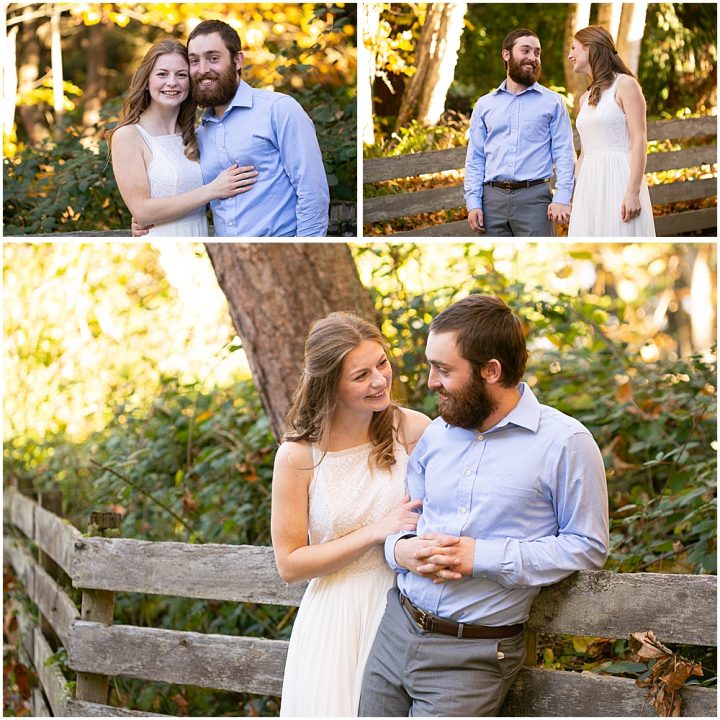 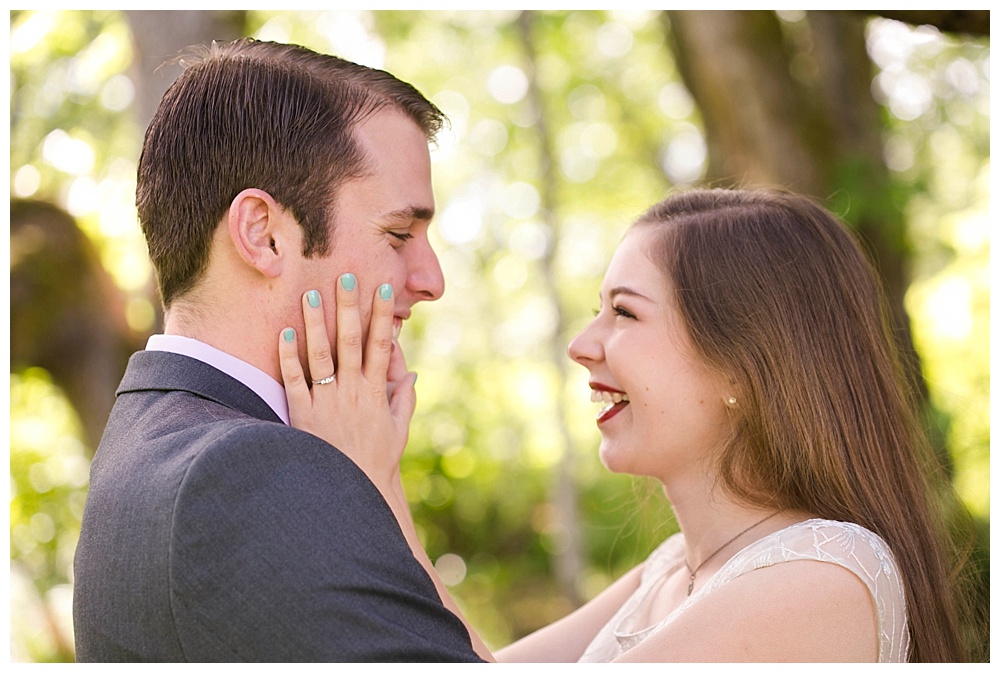 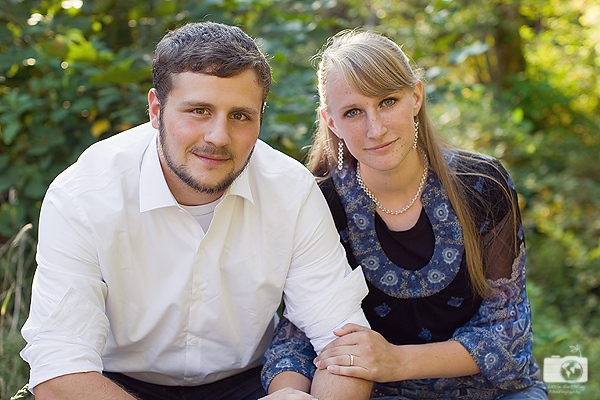